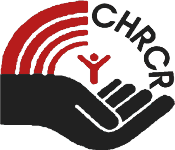 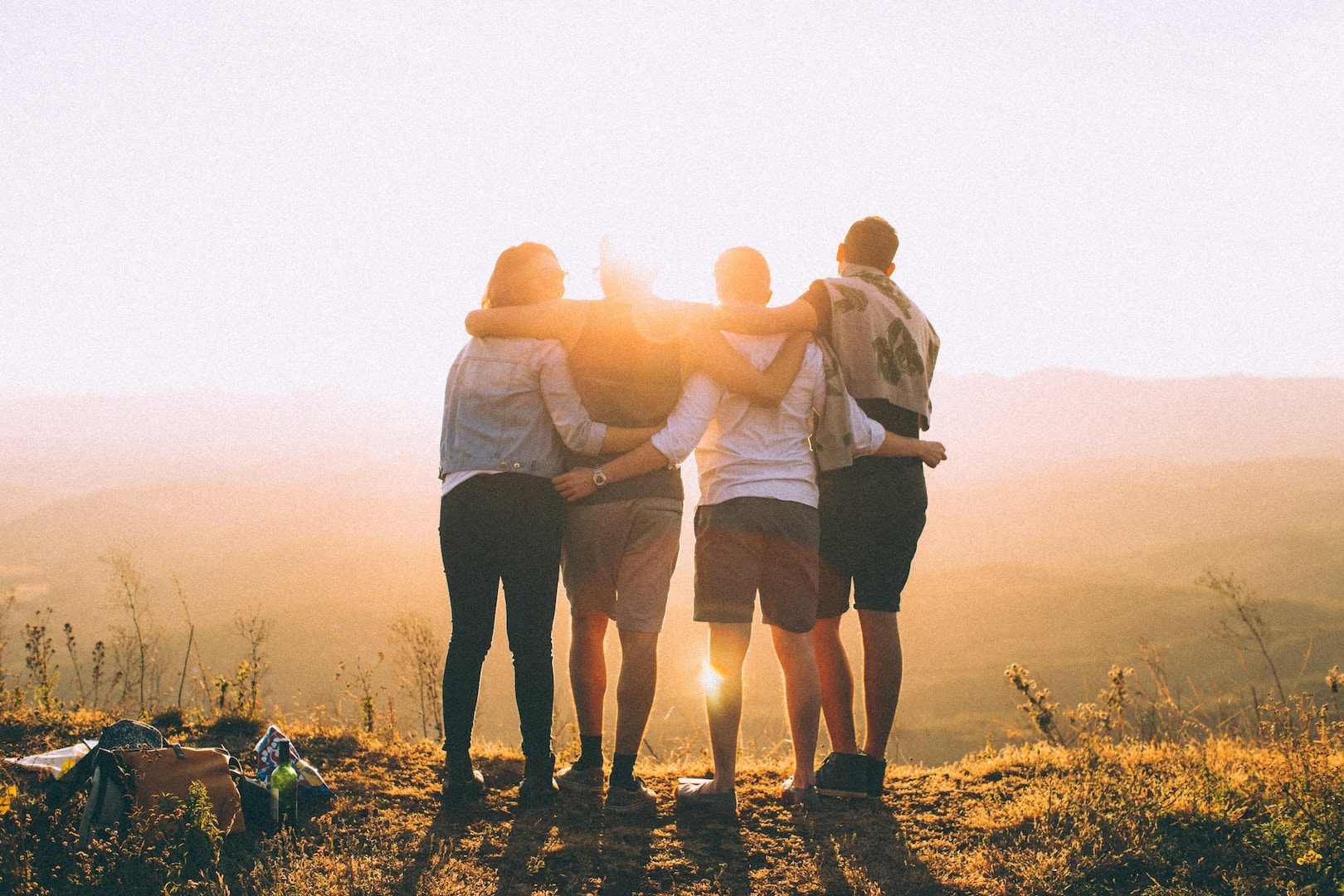 The Center for Human Rights and Conflict Resolution from Skopje is a non-governmental organization, i.e. a citizen association established by free association of citizens in order to realize, protect and reconcile its interests and beliefs, as well as to perform activities for promotion and protection of human rights and freedom and the development and promotion of ways of mutual communication between people based on these rights.

Statute of the association

Projects that the center has worked on.

Publications issued by the center.

Organizations that are partners of the center.

Center for Human Rights and Conflict Resolution (CHRCR) is an NGO that was established with the overall goals of:

In order to achieve these goals, CHRCR undertakes various activities in three main areas: human rights, conflict resolution and inter-ethnic relations. All activities in the area of inter-ethnic relations have an end aim to transform the perception of cultural/ethnic differences – from anticipating them as a source of competition which inevitably creates tensions and intolerance between different ethnic groups, to accepting them as a potential source of mutual growth through building relations of respect and interdependence.

CHRCR’s activities are based on two assumptions. The first one recognizes that education is a powerful tool that can be used for building bridges or misused for building walls between the ethnic communities. The second one perceives education as the only instrument that can provide systemic changes in people’s attitudes towards cultural/ethnic differences. That is the reason why CHRCR has chosen to work mostly in the field of education, focusing its efforts on developing educational programs for children from preschool to university level, training educators to implement them and writing manuals to support the implementation. Additionally, CHRCR as an organization and/or its experts have had notable experience in designing and conducting research projects and very often have provided consultations and expertise on inter-ethnic relations to local and international institutions.

CHRCR is not an association of activists, or an NGO that implements ready made programs or hires professionals to implement programs. It is rather an expert organization with expertise that has been gained through continues creation and implementation of various activities aimed at improvement of interethnic relations in the Republic of Macedonia.

The CHRCR team consists of professionals and experts in their field.

Symbols of the association

Symbol, versions of the logo and colors of the association

Black and white logo with text